I remember about our Rohini’s only Indian resident, Ankita. She’s from Gujarat and still is locked down up there, waiting for the possibility of coming back down to the South, to Auroville. She’s doing research in textiles! In her room there are so many books, so I pick a couple of them knowing that I would find relevant information about the subject matter of study, unfolding.

The first book has an overview of the world’s history of textile. Very interesting. Looking around, don’t find much about Indigo textiles.

The second book “Textiles from India (subtitle in dark blue): The Global Trade”. Not a good reader, just look through the photos looking for that image of the vision, the tinted Indian indigo textile I could sense wet, as present when it was being made.

Going through all the chapters, hardly anything similar to what had been visualized was appearing. But, we did not get disheartened, we already knew… and the last chapter appeared:  India’s Trade in Indigo; et voilà

there it is: “Indigo was India’s major dyestuff from antiquity”. Incredible! Indigo is the main plant used to dye in India’s history of cloth and textiles, both for the local and international market. It was traded as a luxury pigment to Europe in the Classical and Medieval Ages.

That moment Pe started reading about it, the moment he started writing this post, in the middle of a storm. In Rohini, phone calls are going off about booking repatriation flight. The challenge is to stay focused, not to loose the calmness that this discovery has brought to the faith of his intellect. It’s a priority. While others are trying to get the attention to be helped, where they might not need help, Pe continues writing, trying to stay focused, but there is too much disturbance, he disappears towards Peter’s office in Luminosity, with the book to continue reading. But today, we have a full day power cut. Without a fan moving and a 35º temperature with 50% humidity, it’s non-viable to continue indoors. Then, while scanning for a nice place to continue reading, la terrace is our  next objective. Such a beautiful table with no chairs (lockdown situation) is there underneath a magnificent tree. A red stool can be brought from solar kitchen. But there are works going on and the Textiles from India book was forgotten in Luminosity. Thinking of having to pick up a volunteers Matrimandir pass from Srimoyi to be able to access the gardens in the evening, we end up walking there as the electric bike runs out of battery.

It’s a long walk, but worth doing, because this would be the third or fourth attempt to collect from her this valuable pass. We know we will make it this time.

On the way to the Matrimandir, the workers of road services are installing the new optical internet network, digging ditches where to manually push the huge orange PVC tube that the optical wires will go through. It’s a tough manual work for a state of the art technology for future light and fast communications. Voices and noises of a large group of workers giving indications in Tamil to each other are coming from the dense trees of this tropical forest. Tamil, is a strange and strong incomprehensible and wild language.

The sounds of the jungle:

A bike passes by, a finger’s up and we are riding in the back of a bike, this time, petrol moved back on our way to the Matrimandir. We have the choice of going to work, to read, to ride to the Town Hall, but we decide to go to the Matrimandir directly. This time we know we will meet her:

As expected, she is indeed working in the banyan tree. It is best to wait for her outside, in the office while she comes out. There is some smiley westerner who works in the gardens of the Matrimandir. We talk about the book and India’s Trade in Indigo. He mentions that this pigment being used in Textiles in India, was taken over later by the Japanese. The samurais start wearing clothes in this color.

I smile at the gardener, and show him my precious blue with pinkish reflections Indian scarf, and connect it to the indigo blue chapter. He says here it’s called an Indian muti. His name is Karthik (of sanskrit origin, he said people say in north, but down here in the south, some other people here think it’s tamil, he explains after Pe asks him if its an Irish or Scottish name…).

In between there is a call with Spain. Family in the Madrid Community has managed to make it to the Alberche Country House, which was a state by a lake that my family has enjoyed for more than three generations, in the province of Avila. It’s the first time in so many months of this lock down / pandemic situation that they have managed to get out of Madrid. There is something to be picked up there, to be deposited before it’s the end of the financial institutions. Hopefully we will have time to get it in to get it out here, transformed in a different currency, for a bright future.

Srimoyi comes and confirms its a tamil word spelled muti or mutti, which means cloth 🙂 and has the perfect length to be worn as a turban. Turbans and beards are cool in India, being a blogger and an adventurer also, here and in the world. And it’s true. Indigo inspiration is right. It gives power, it gives beauty. It gives, IT IS.

It’s now 17:30. It´s time to go for silence under the Banyan Tree and a walk around the gardens of the Matrimandir. We now have the pass.

Later, the peacocks will arrive to spend the night over the trees here, while at Rohini, we will be welcoming a new community member, Andreas from Colombia. Tomorrow morning, there will be four sets of cutlery on the breakfast table. Later in the evening, our visit to Shankar, local hemp textile producer will occur. Let’s see what comes out of it, what “coincidences might appear. One thing is for sure. The concluding chapter today found about the Ups and Downs of India’s Trade in Indigo will have been read. 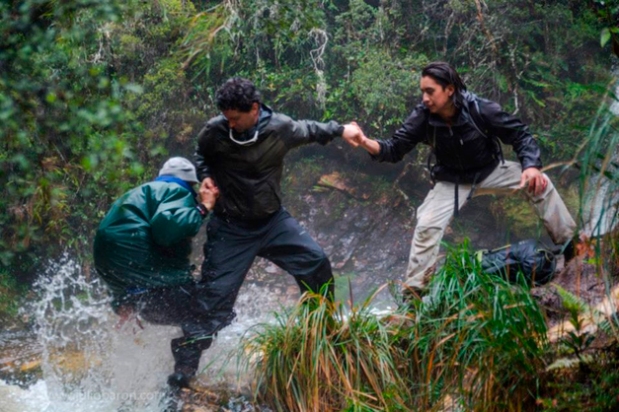 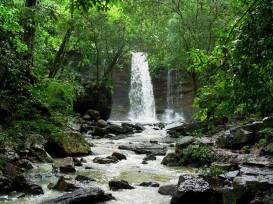 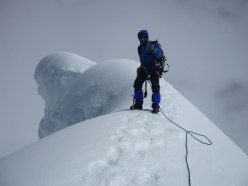 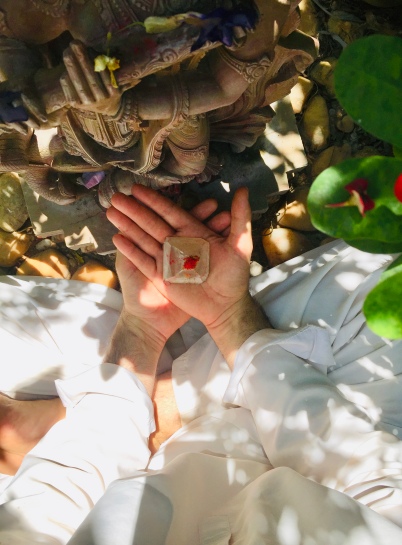 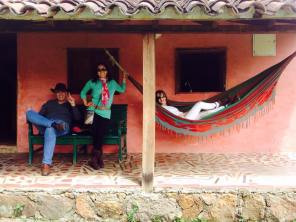 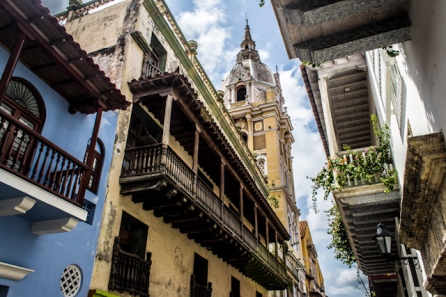 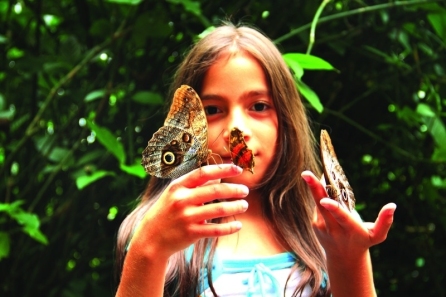 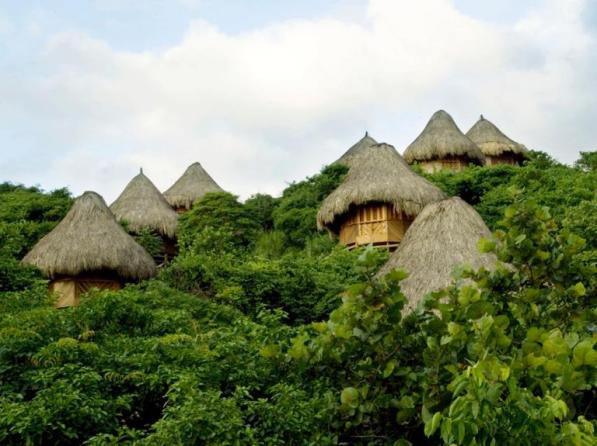 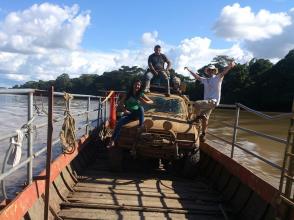 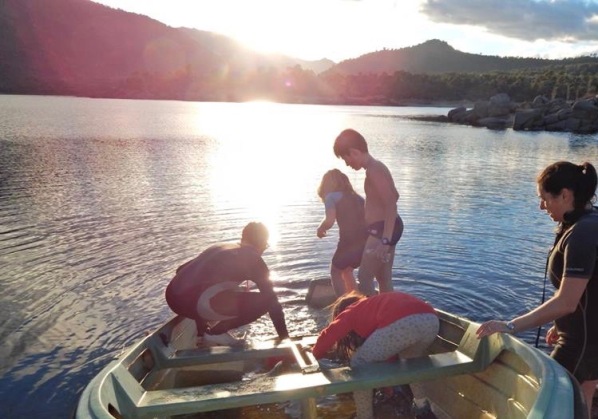 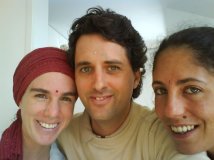 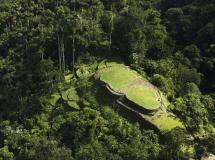 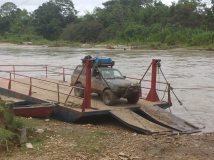